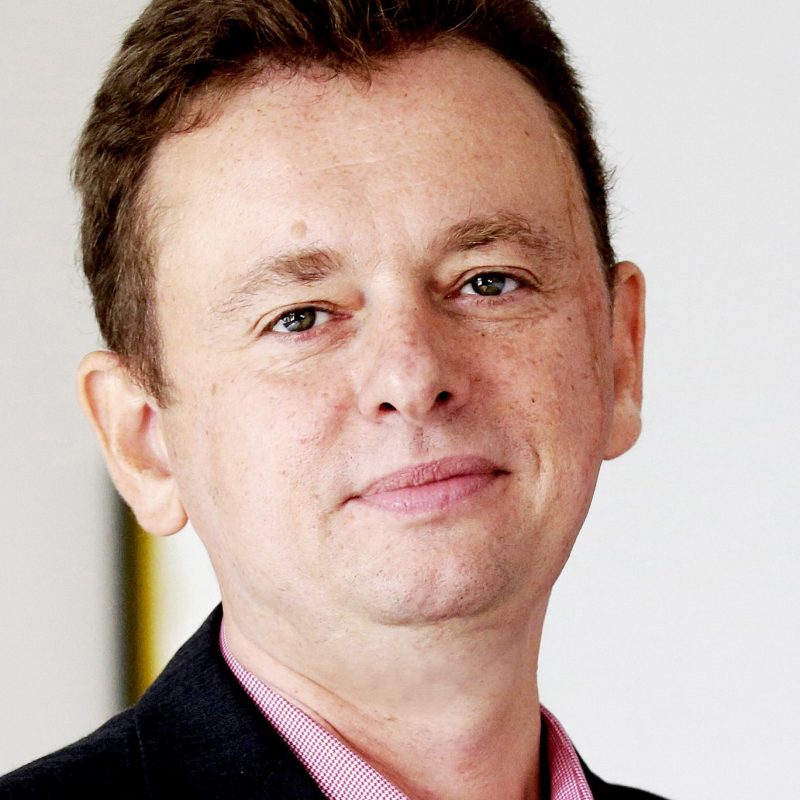 Goran Miletić has a Master of Laws from Belgrade University (Serbia) and a European Regional MA in Democracy and Human Rights. Goran is currently working as Director for Europe at Civil Rights Defenders.

He has previously worked at Humanitarian Law Centre (HLC) in Belgrade (Serbia). During his work in HLC, Mr. Miletić dealt mainly with minority rights, including Roma, Albanians and Bosnians. Goran Miletić started working for the Civil Rights Defenders in 2004 as Programme Officer and later Human Rights Lawyer for the Western Balkans. His work includes co-operation and support of different human rights and minority NGOs from Serbia, Montenegro, Kosovo, Bosnia and Herzegovina, Croatia and Macedonia. During his work he was particularly engaged in drafting and lobbying for adoption of inclusive anti-discrimination legislation in Western Balkan countries. He prepared and conducted numerous training sessions related to human rights, prohibition of torture, prison monitoring, advocacy, lobbying and monitoring of human and minority rights.

During his work he prepared numerous reports, articles and lectures, and published in the region. His public appearance included thousand human rights related lectures and promotion and advocacy for human and minority rights as well as publishing of different analyses, articles and columns in major media in Serbia and the region. In 2010, Mr. Miletić becomes a candidate for the Equality Commissioner in Serbia, proposed by more than 250 organizations. He is member of European Commission of Sexual Orientation Law (ECSOL) and member of the Board of Heartefact Fund.

At the moment, he is finalizing his PhD thesis at Law School University Union, Belgrade, with subject of discrimination in civil proceedings.